A Toronto native, Christien became passionate about music from an early age. Trained in conservatory on piano, saxophone and percussion. In parallel, he is trained in the martial arts, crowned with a black belt in karate and jiu-jitsu.

At 16, he created his first professional rock band recording three albums in
studio and performing more than 200 concerts in Canada rubbing shoulders with internationally renowned artists.

While his career is in full swing, he decides, after ten years of the artist life, to devote himself to the creation of websites and becomes a multimedia producer working as a videographer and webmaster for some of the largest music festivals in Canada.

At 32, he takes a Buddhist spiritual retreat called Vipassana which brings him back to his true passion: music. This marks a new beginning, with the incentive of a romantic fling, he moves to France where, in a few months, his projects multiply and his career grows. He tours across Europe which earned him interviews and reviews in the press such as (The Unchained, The Indie Music Center, Tepakonu...). His style evolves and becomes softer, warmer and french.

At the height of his inspiration, Christien composed the song "Welcome to Lyon", featured in
2017 as one of the Top 10 live performances of Tepakonu, an emerging artists platform for French music. Shortly after, during a concert in Lyon, he met the artistic director of the
Indie label C’est Pas Des Manières. Together they produced Christien's first French album: Welcome to Lyon, which is scheduled for release in the summer of 2020.

The album recounts the eight phases of a romantic relationship with a French woman and with the language of Molière. Armed with his ukulele and the language of Molière, he delivers powerful vibratos and poetic imagery with lyrics that will touch the heart but leave you smiling at the happiness of the beat and melody. In 2018, his single "Cuba", another summer love song on the ukulele, is the first to hit the Spotify platform.

This song brought him down to the South coast of Spain to headline the Roots Surf Festival, an international surfing event dedicated to ocean conservation, yoga, skateboarding and "good vibes" music.

Listen to the album...

and read lyric translations to all eight french-pop ukulele songs. 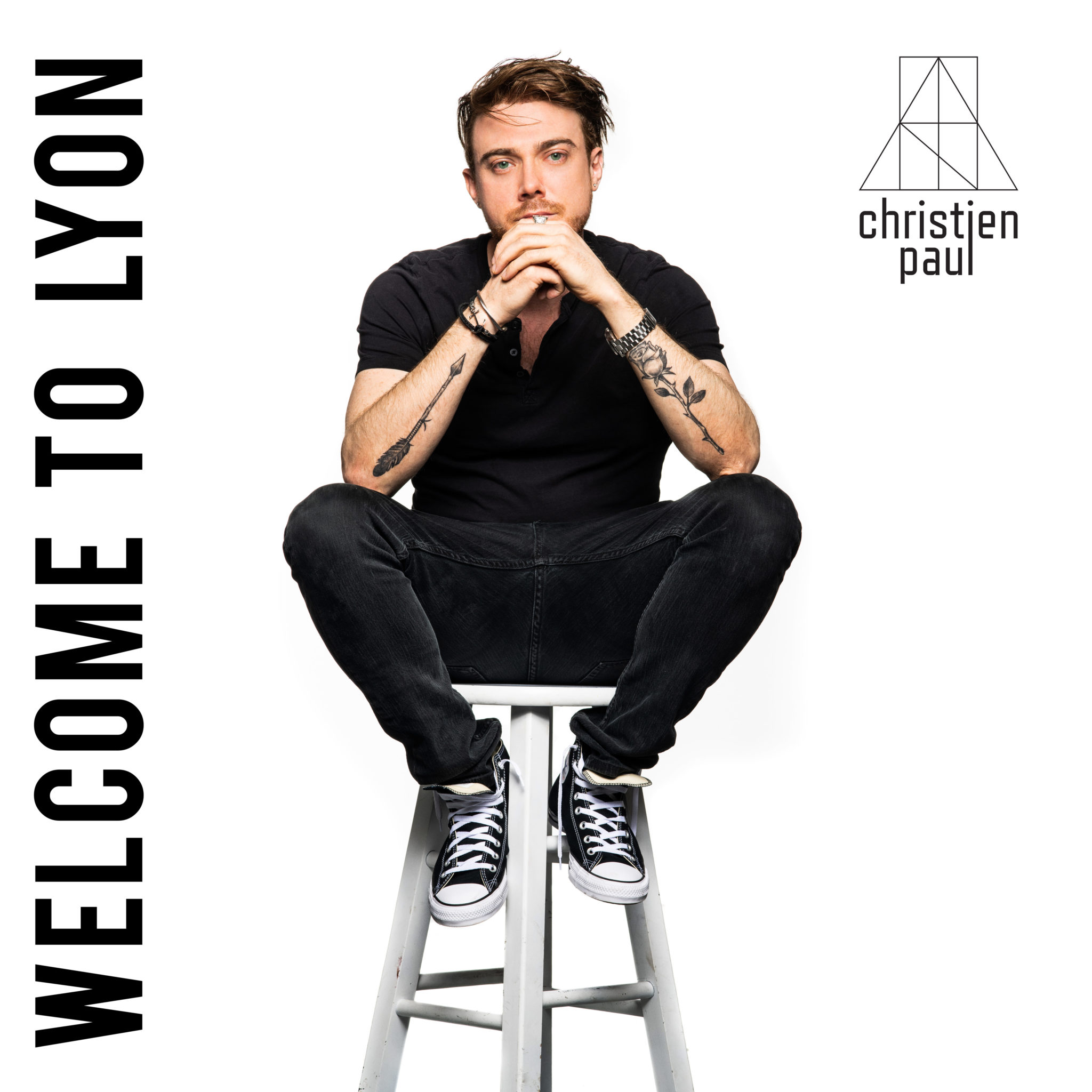